Molly walked down the hallway, her body growing heavy with dread as she braced herself for what she would find behind her dorm room door. Over the past two semesters living with Nicole, Molly’s senses of detection had become animalian. Her bloodhound-like nose smelled an open bowl of Guy Fieri’s Radical Ranch Donkey Dip spoiling on the coffee table next to a freshly microwaved Sad Girl Brownie Mugs for One. Her ears twitched cat-like as she heard the opening refrain of yet another episode of “Say Yes To The Dress.” Her bat-like sense of radar located Nicole’s slumping Snuggie-covered body on the couch, farting into Molly’s grandmother’s embroidered pillow as she lazily scratched at her dandruff-ridden scalp, flakes swirling snow-like to the ground.

“Hey girl,” Nicole croaked as she reached blindly behind her head for the bottle of iced tea balanced precariously on the arm of the sofa, knocking it to the ground. “It’s fine it was empty,” she grunted as a puddle of Kiwi Mango Madness-flavored mess spread from the point of impact like a pool of blood behind a freshly-fallen drunken tightrope walker.

“Here, I picked up your cap and gown like you asked,” said Molly, tossing them gently over the back of the couch. Since the day Nicole had moved in last fall, Molly had never once been in the dorm when Nicole was not. In fact, she hadn’t seen Nicole standing up since she’d carried her last moving box over the threshold. Molly forgot what color the couch cushions were. And yet, in four days, Nicole was graduating. Somehow, she was graduating. She laid the card on top of Nicole’s Snuggie.

Share with your friends!
VIEW IN THE SHOP
Next Story
THE LAB 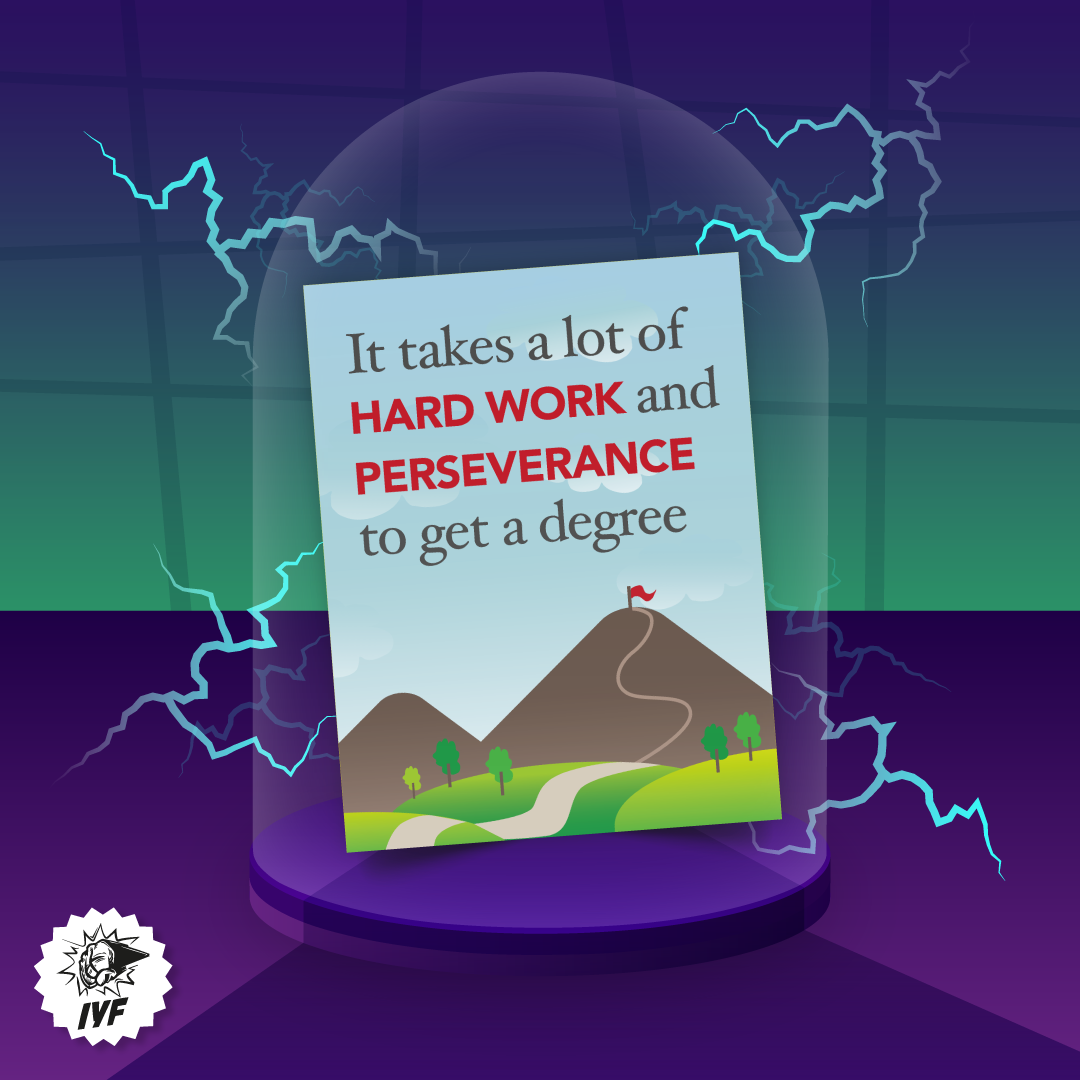 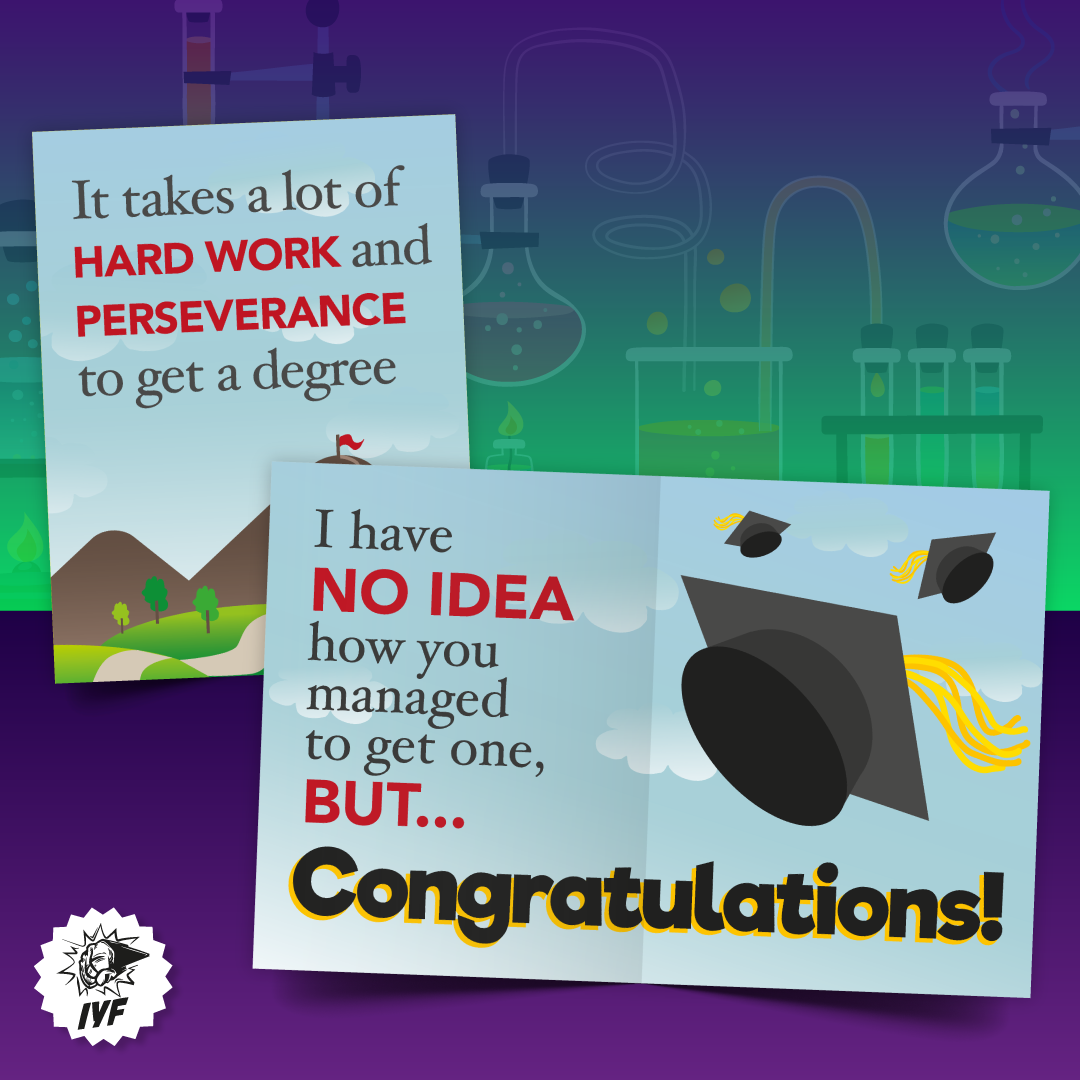 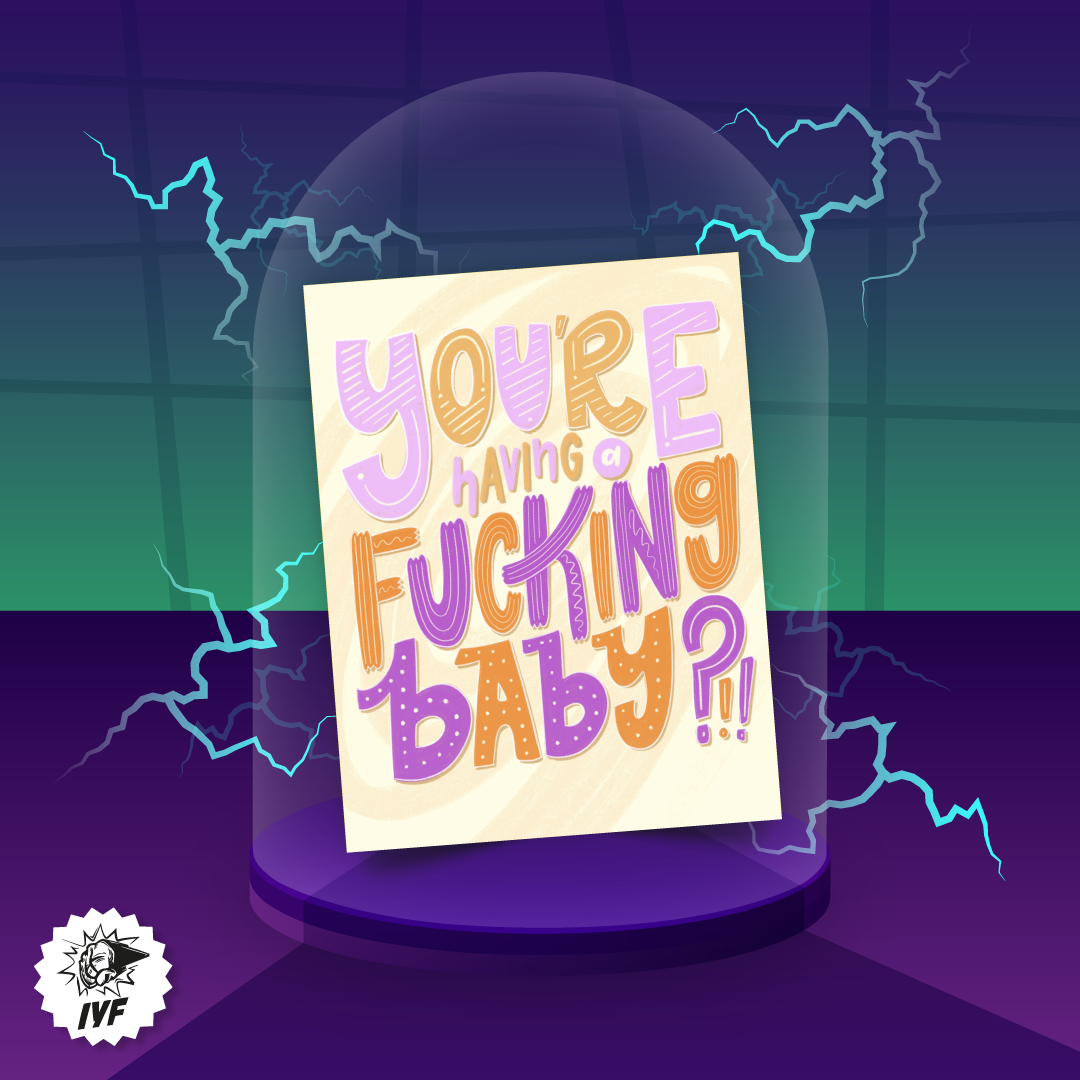 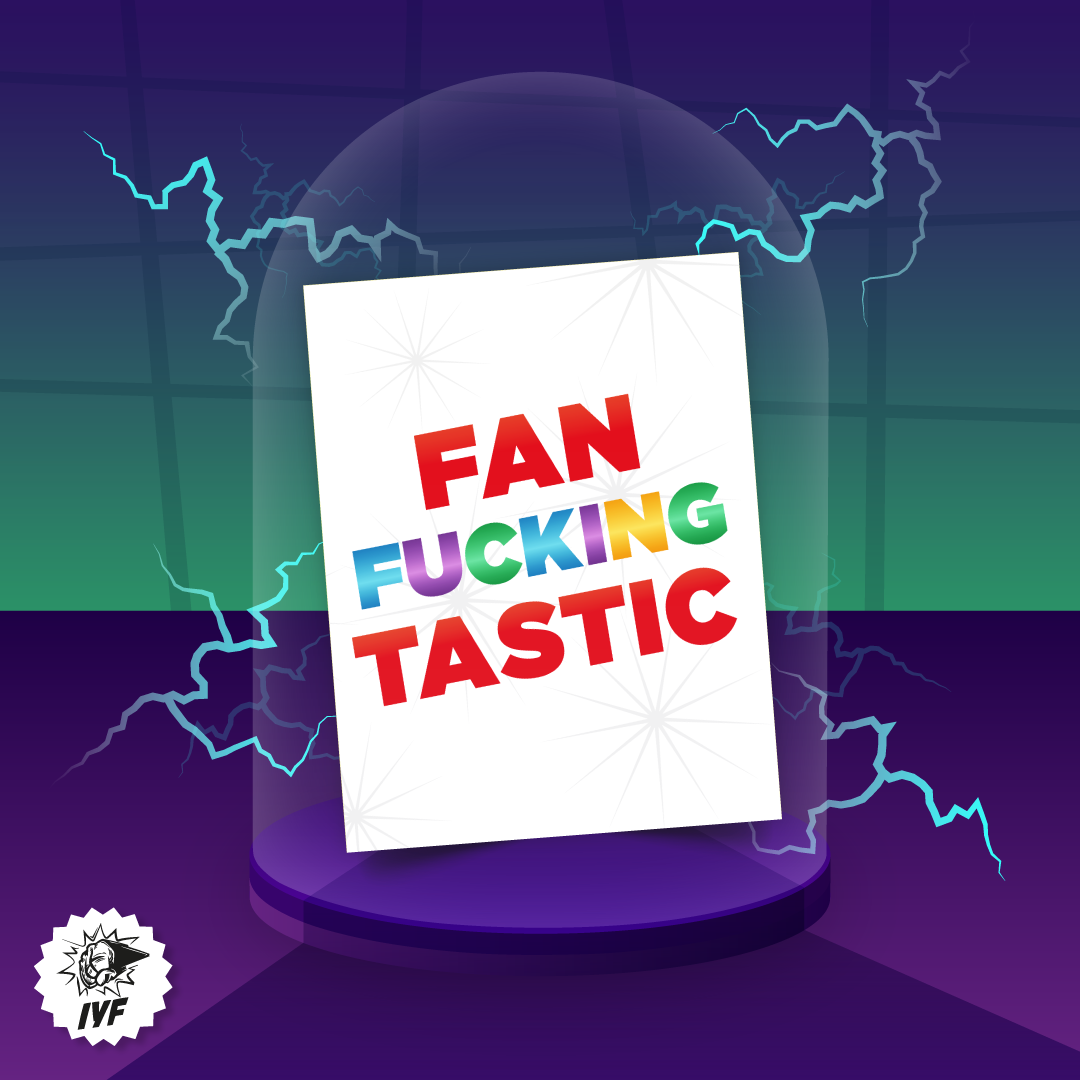