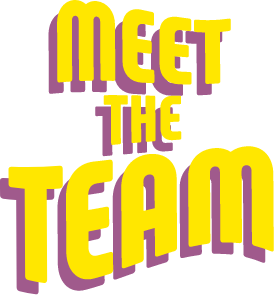 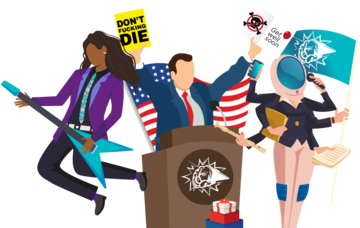 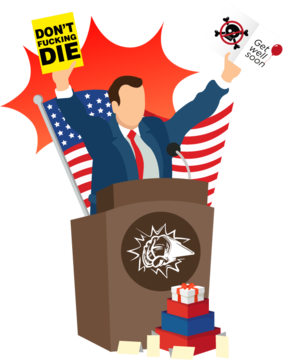 Manny Starr’s original plan was to become President, but since he was born in the Philippines, he’s waiting on the unstoppable dynamic wonderforce that is Arnold Schwarzenegger’s political career to blast away the whole “you have to be born in the United States” thing for him.

Manny has a background in graphic design and marketing. He basically had to start this company as a comedic creative outlet after one too many jokes in court left him skating dangerously close to contempt of court. Just kidding, judges love when lawyers joke in employment hearings, in fact the vast majority of working comedians in America today started out as employment lawyers until a judge hooked them up with an agent.* Manny is an Aries whose hobbies include wrapping tiny gift cards in a large series of matryoshka-like boxes to mess with people (he’s a giver AND a jokester, but he is married ladies) and smoking meat (not like that, weirdo, brisket and stuff).

He and his wife live in Los Angeles with their cat Leo and dog Zorro, a fun pair of floofs who sort of hate each other but are currently in a tense truce for the sake of their humans.

*the lie detector test determined this was a lie.

Sahil got the skills to pay the bills. Which skills, you ask?

How about business skills, for starters – he’s got over twenty years of demonstrated success in launching complex digital and IT operational solutions in a wide range of industries. He can fluently speak operations, technology, marketing and business in the same breath (plus three other languages and “naughty Spanish”).

Despite holding both an MBA and an engineering degree, however, he still was unable to figure out how to operate the Prius he rented several years ago and had to walk ten miles home from the airport like a total dork. He’s been to 78 countries across five continents, but alas, zero of those countries were visited while touring with his sweet hair metal band. Despite having awesome long hair and mad drumming and guitar prowess, he was unfortunately born in a particularly wussy era for popular music and thus never achieved rock stardom. All the better for IYFDesigns!

In his free time, when his wife and five pets give him permission, Mr. Saini is geeking out on the latest industry trends and inventing new ideas that could make business operations more efficient. 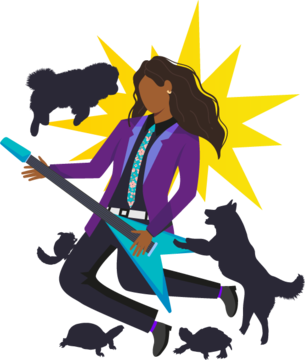 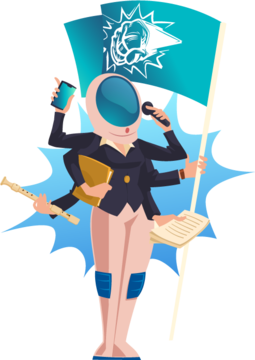 Abigail Isaacoff was born in the wagon of a traveling show but grew up in suburban Philadelphia. She says she grew up in Philly because nobody knows where Montgomery County is and she wants people to know she is willing to choke a bitch.

Abigail had a brief but illustrious career as a background extra, mostly working as a mid-century secretary and a Swedish astronaut. In seventh grade, a major French designer stole her idea for a glittery nail polish color through a staged teen magazine contest which Abigail’s mother still talks about to this day. She plays the flute and didgeridoo with equal aplomb. After having earth-shattering success as a paralegal and as an unpaid stand-up comedian, she made a New Year’s resolution to become a writer and here we are. Can you believe she published a fucking children’s book? Abigail currently resides in New Orleans where you can find her embarrassing her smarmy genius children and complaining about Mardi Gras.