Bruce had called Chez Patisse to make a reservation for tonight when he’d gotten into the car and had been on hold for eight and a half minutes. It figured that as soon as they took him off hold, the cop car appeared and blipped the siren and flashers.

“Dammit, I’ll call you back,” Bruce said, putting down his phone and pulling over like the decent citizen that he was. The cop came to the window and gestured for Bruce to roll down the window.

“Sorry, officer, was this a no phone zone?” asked Bruce. “I was on hold with Chez Patisse, it’s my anniversary tonight and my other reservation fell through, so – “

“License and registration,” said the cop.

“Of course,” said Bruce, reaching into the glove compartment. “Was I speeding?”

“Sir, you were driving without a license plate,” said the cop. “Were you aware that someone keyed an obscenity into your trunk?”

“What?!” said Bruce. Just then, the trunk burst open, and out jumped Bruce’s wife Jenny. She tucked and barrel rolled, then pounced on the cop from behind before he knew what was happening. She covered his face with an ether-soaked rag.

“Happy anniversary, baby,” said Jenny, riding the cop as he slowly dropped to the ground. She got up and handed Bruce this card, but when he took it, she promptly cuffed him.

“Come on, scumbag, I’m apprehending you to the back of that cop car and we’ve probably got twenty minutes before the SWAT team gets here.”

“I love you so much,” said Bruce, leaning over to huff a little of the ether as his wife dragged him away.

Share with your friends!
VIEW IN THE SHOP
THE LAB 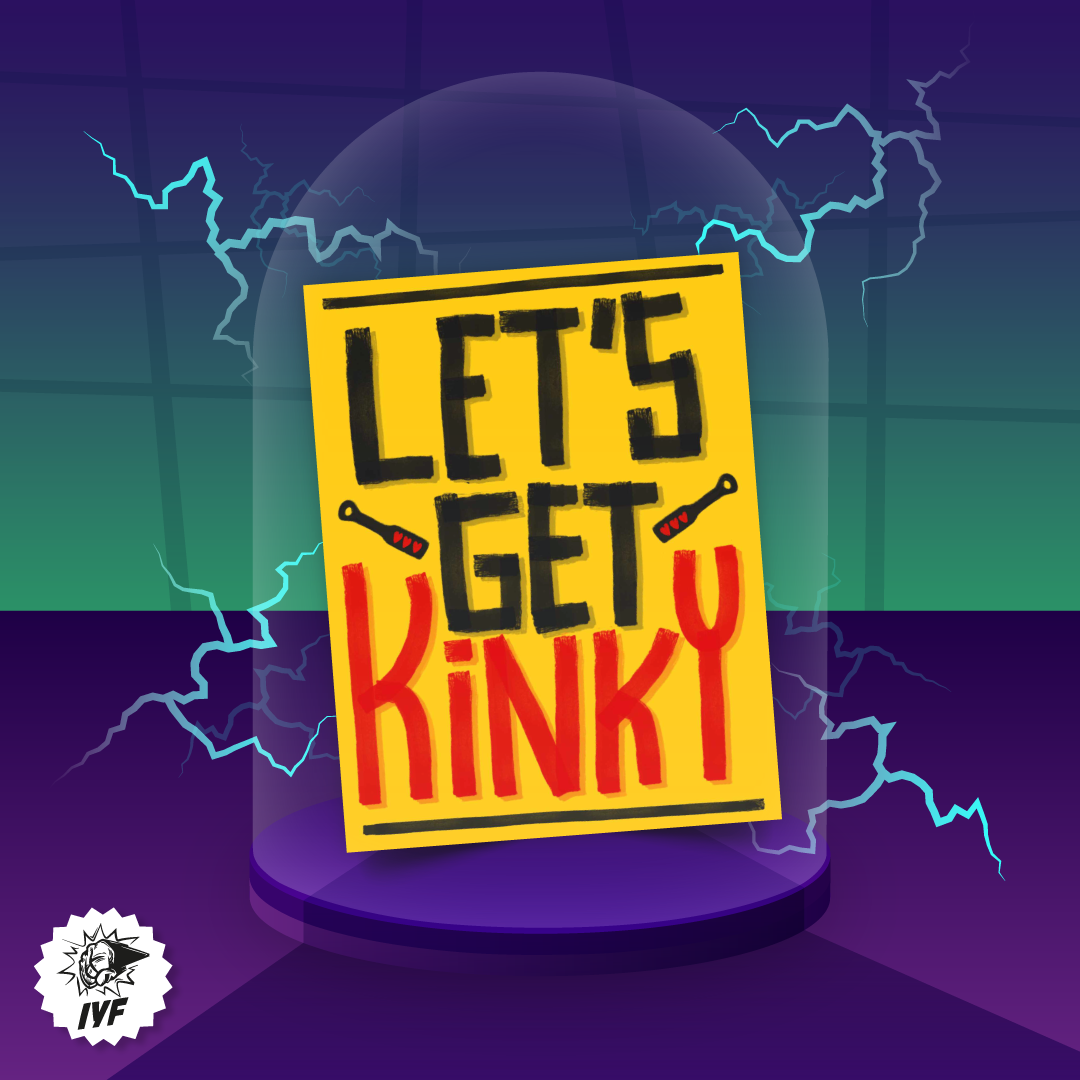 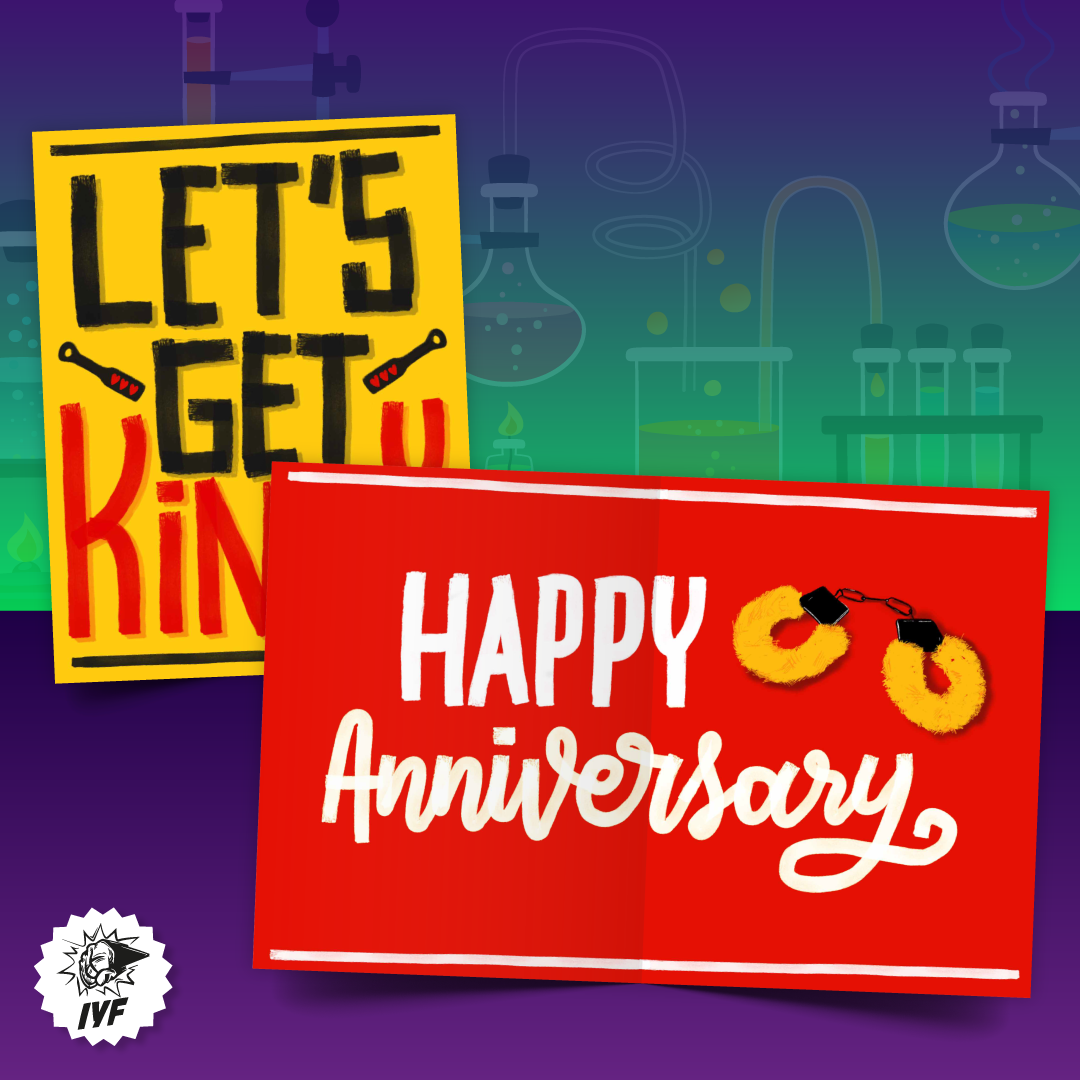