Danny Torrence sighed with pleasure as he hit “save” after finishing the chapter. He hadn’t inherited his father’s alcoholism (or the accompanying psychosis), but he did occasionally suffer from a similar breed of writer’s block. But the fertility of his body must have encouraged his mind to be more fertile with this latest book, and the chapters seemed to be just flowing out of him.

“Come to bed honey!” his wife Margo called from the bedroom. She didn’t call him with her mouth, of course, but rather with her mind. Margo didn’t have the shining, but she knew Danny did, so all of the messages were one way. Danny shut down the computer and headed upstairs.

“How did the doctor’s appointment go today?” Danny asked as he got ready for bed. “Sorry again that I couldn’t make it.” Danny hadn’t been to the doctor yet with his pregnant wife, and never would until she switched to a new one. He was still trying to figure out how to tell Margo she had to stop going to the city’s best OBGYN just because the doctor’s office number was Suite 237. There was no rational way to explain that, and the less Margo knew about his past, the better.

“It was great, Daddy. Everything looked perfect. Actually, after the ultrasound, we have a little surprise for you.” Margo put down her the copy of “What To Expect When You’re Expecting” and reached into the nightstand. She handed Danny this card and he opened it as he laid down and placed his head on her belly. At the word “twins,” his heart froze in sheer horror.

“No! No! It can’t be!” Danny croaked, his finger already erecting itself, the word “REDRUM” itching to burst from his lips. And from deep within his wife’s womb as well as his own beleaguered mind, two embryonic voices in unison –

Share with your friends!
VIEW IN THE SHOP
Previous Story Next Story
THE LAB 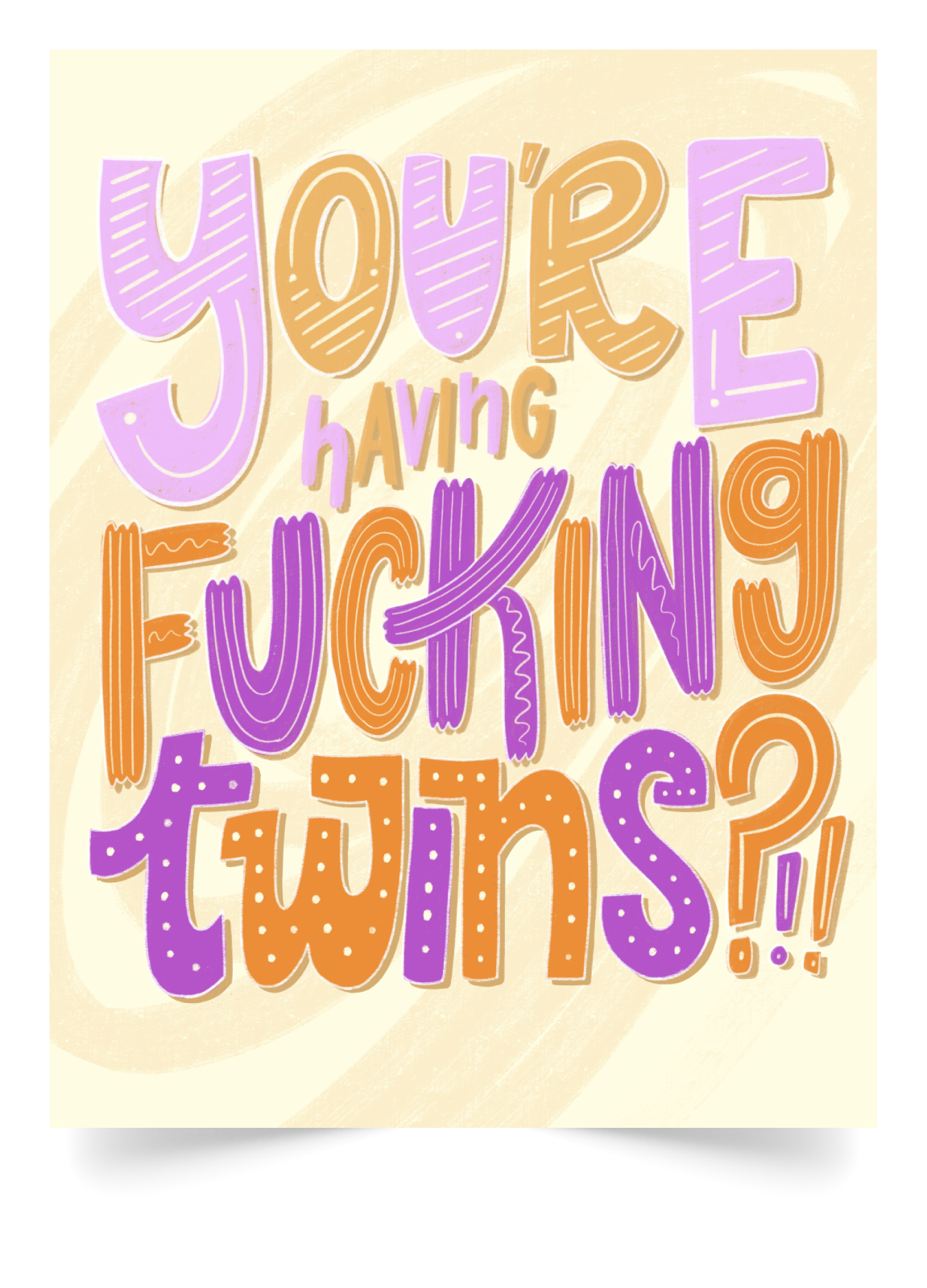 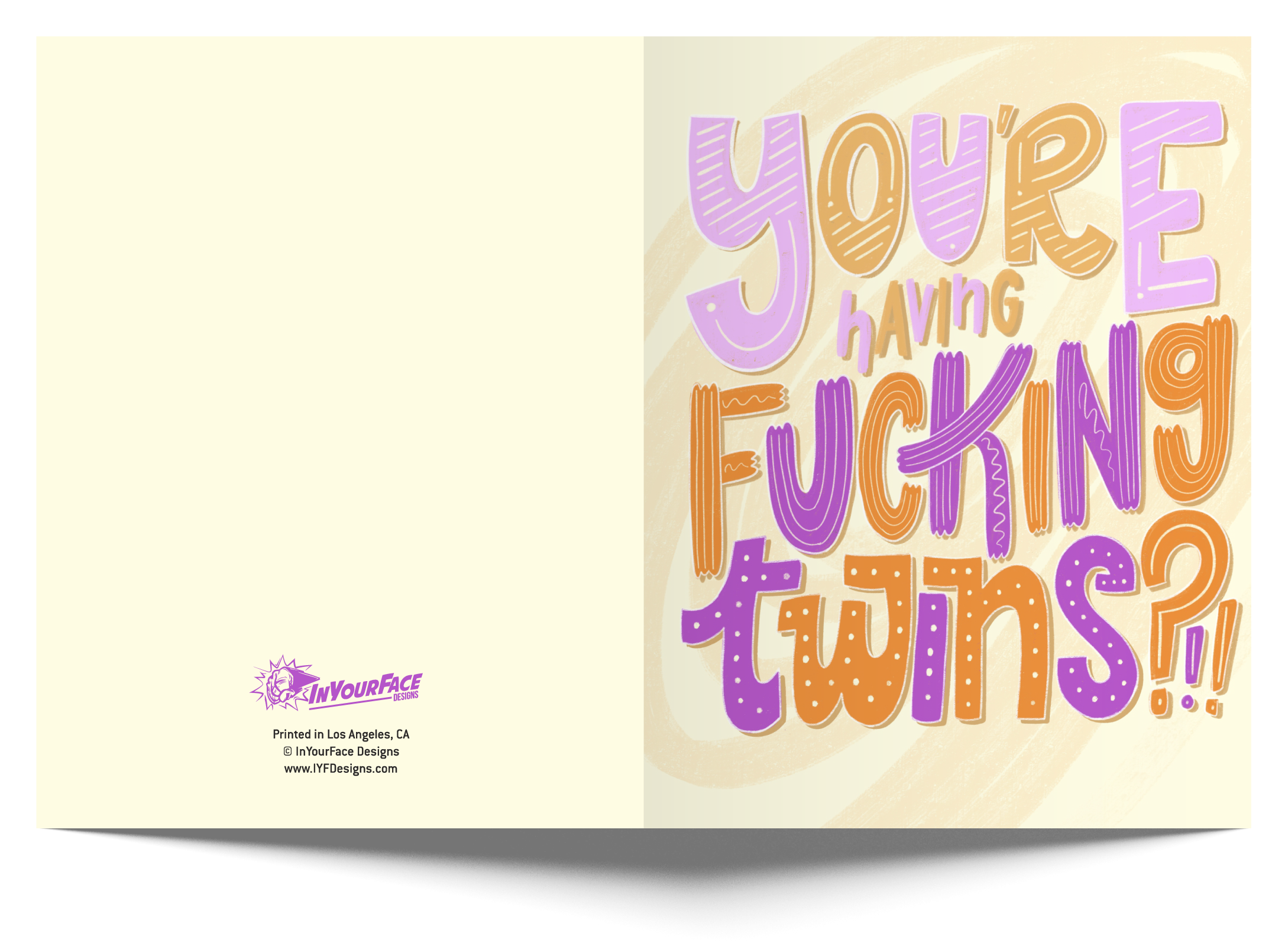 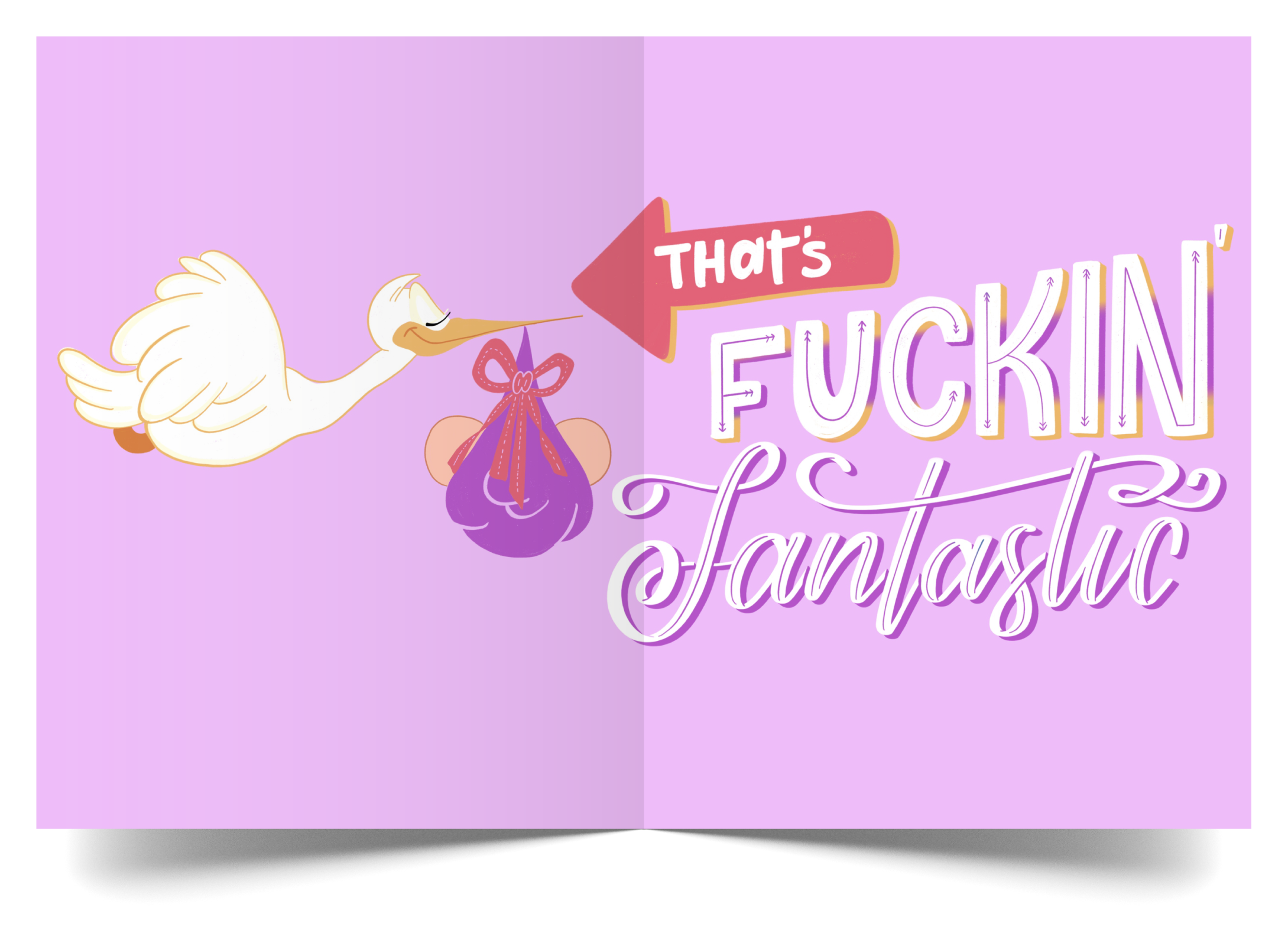 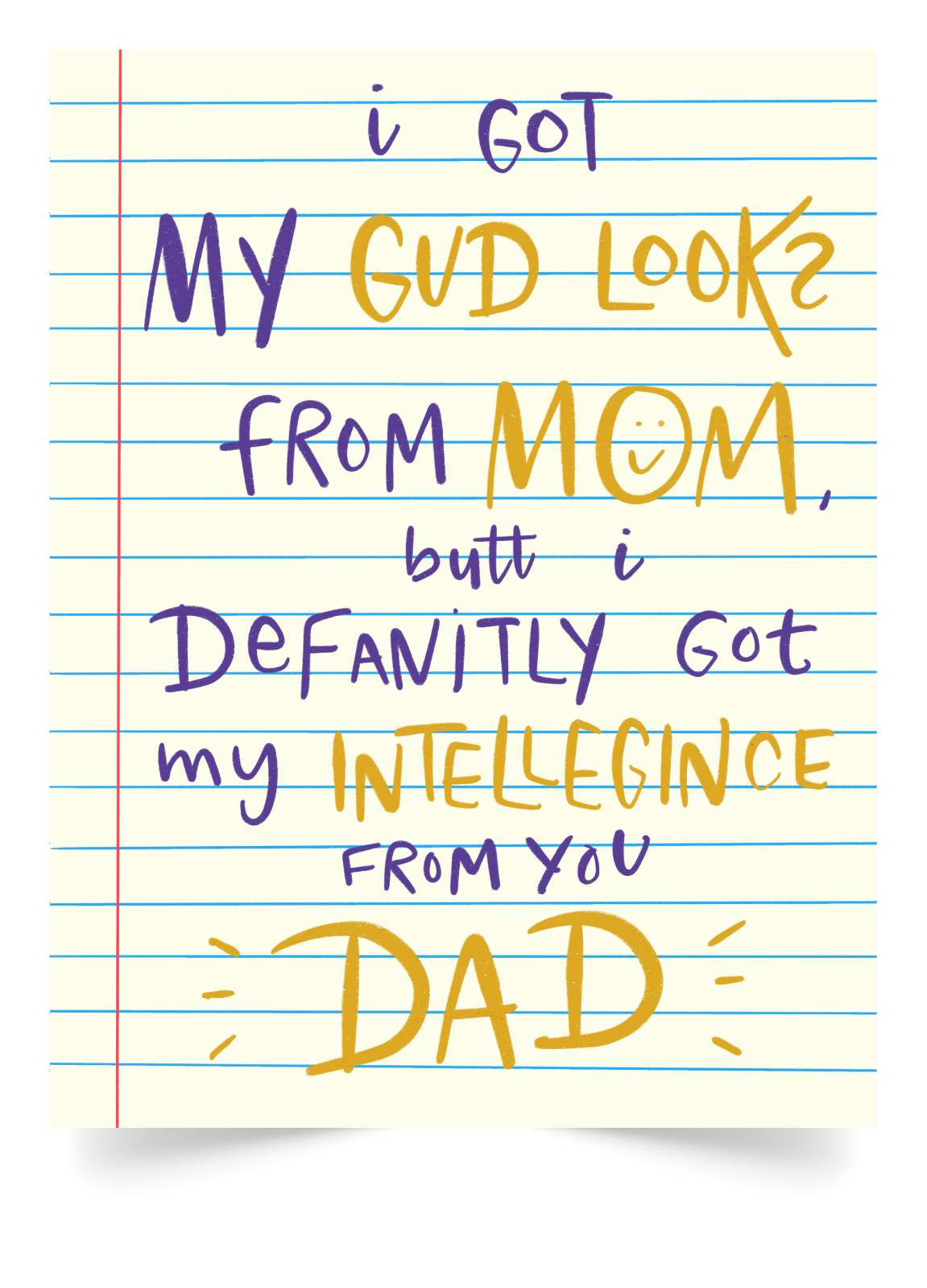 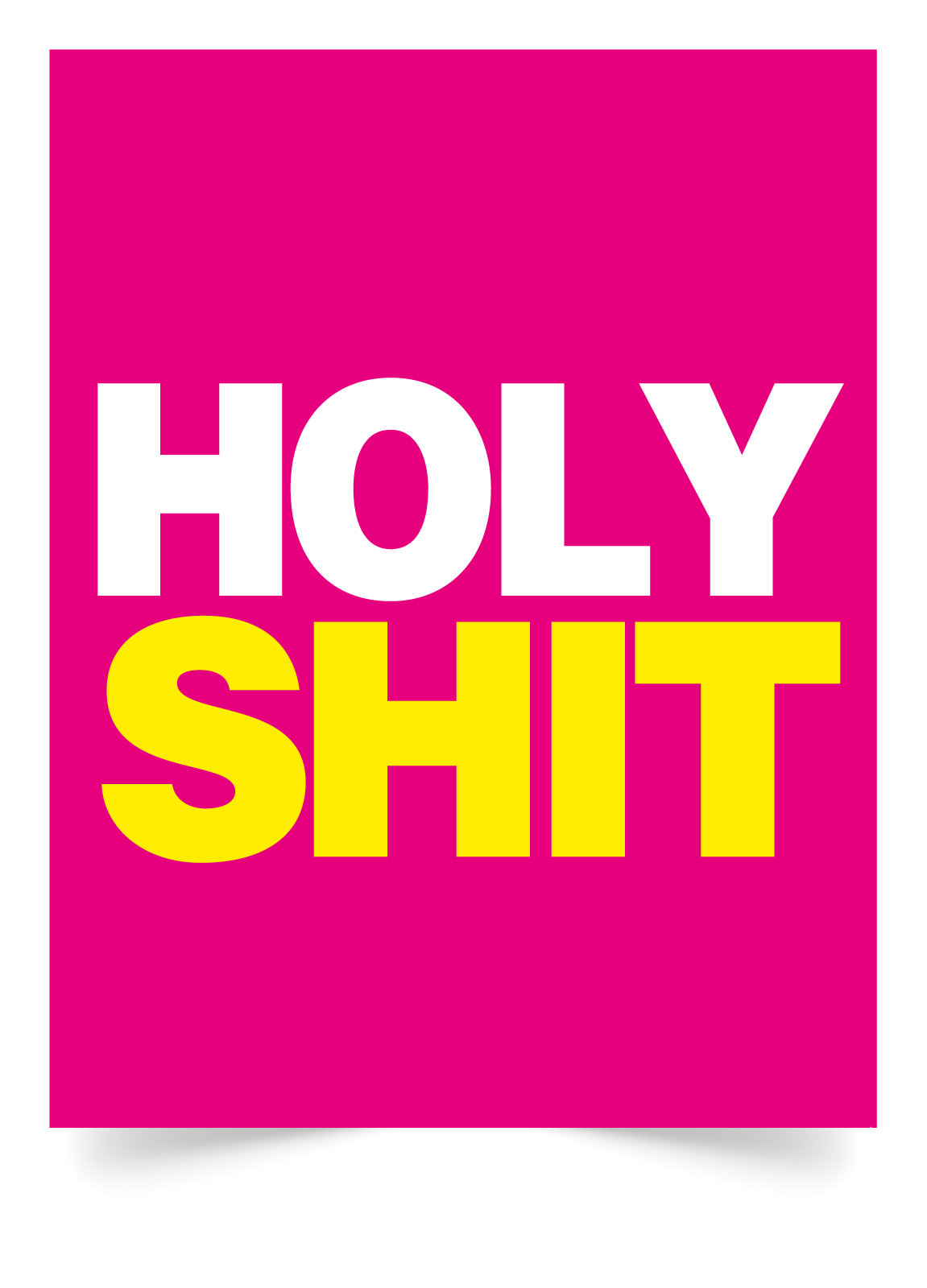 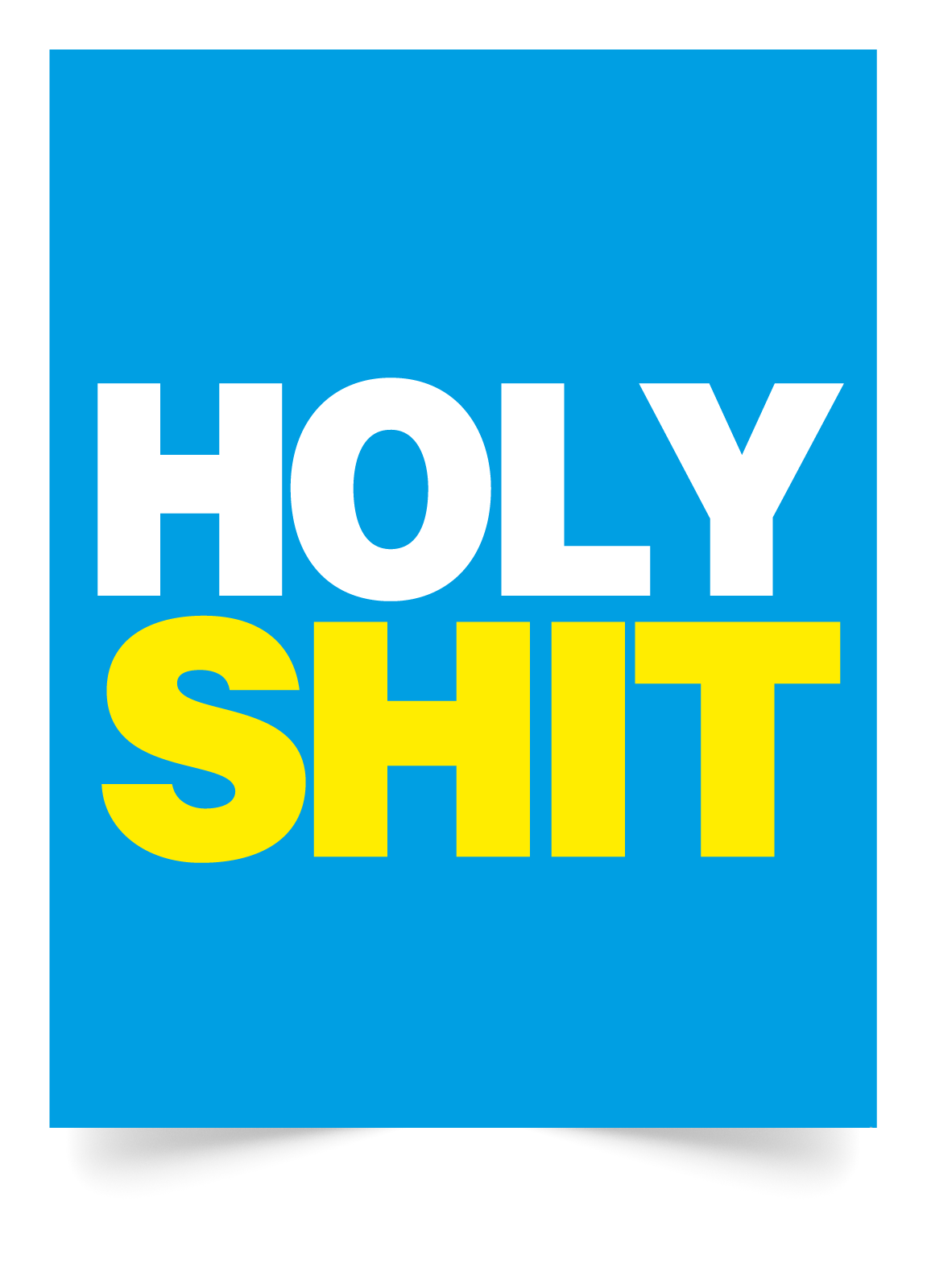